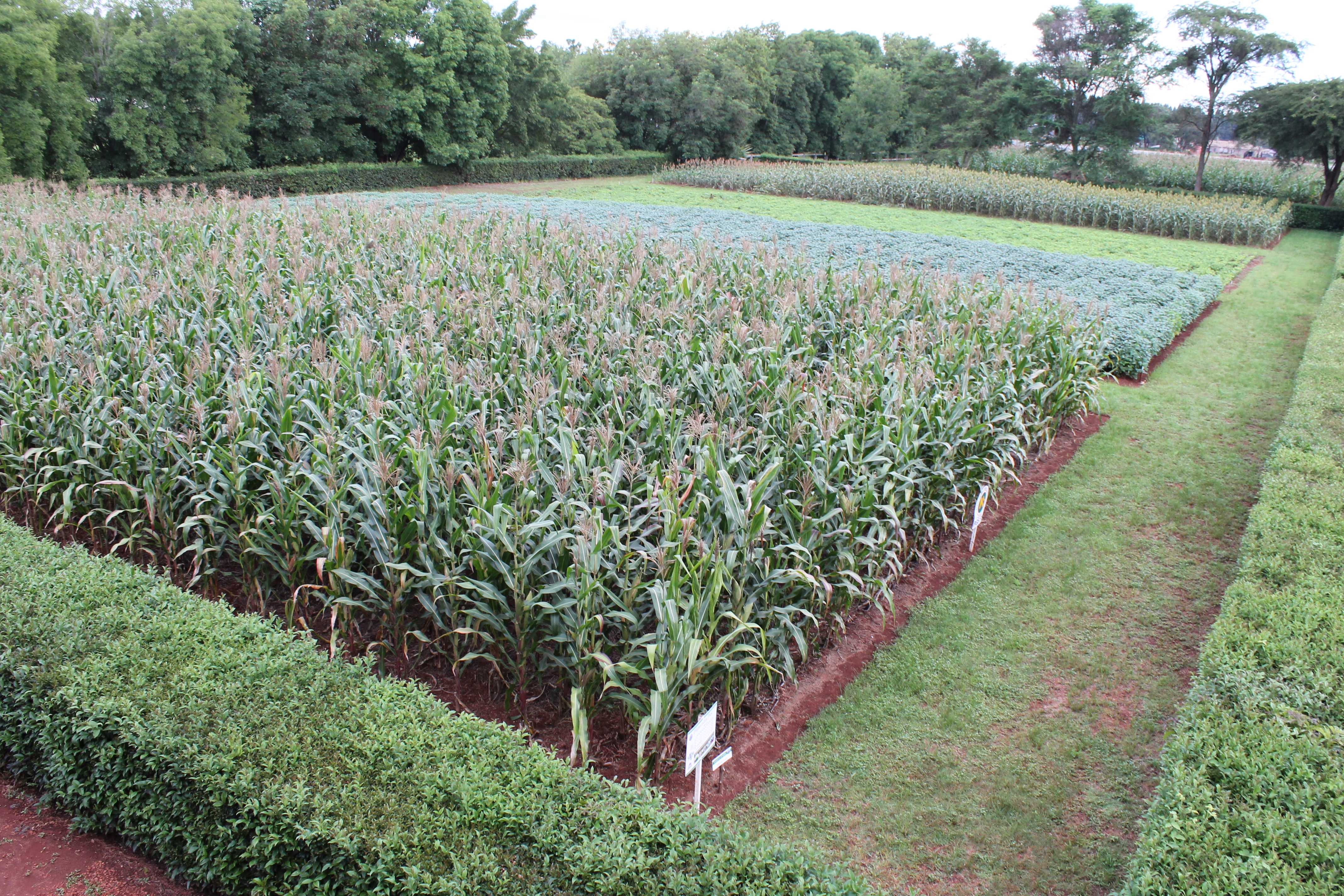 Foundations for Farming is an initiative aimed at bringing transformation to individuals, communities and nations through faithful and productive use of land. God has revealed a very simple conservation farming method with an implementation management teaching,
which when applied help people to apply the Gospel to their lives.

Foundations for Farming started many years ago when the farm which Brian Oldreive was managing in the north of Zimbabwe was nearing bankruptcy.  Burning and deep soil inversion were common practice on the farm causing terrible sheet erosion to occur resulting in loss of seed and water.  Increasing amounts of money were being spent on the machinery required for ploughing and double rollings of the lands, and yet the yields were declining.

Being a man of faith, Brian asked God to reveal a way for him to get out of the dire situation he found himself in.  God began to reveal to him that in natural creation there is no deep soil inversion and that a thick ‘blanket’ of fallen leaves and grass covers the surface of the soil.  This led him to research how he could apply these ways of nature to his farming.  He began to experiment with Zero-Tillage using a simple hoe on 2 Ha at the highest standards possible.  The results were outstanding and so he had the faith to increase the hectarage under Zero-Tillage.  Within six years the whole farm of 1,000 Ha was under minimum tillage and in subsequent years, due to the yearly profits from then on, other farms were bought and he oversaw the farming of 3,500 Ha.  The success of the principles we advocate are undeniable in his life’s testimony.

Some thoughts and news from Brian

There is a problem
We have Sought God for a Solution
Foundations for Farming can reverse these trends because it brings a very effective and appropriate technology and implementation system and deals with the socio-cultural causes of the problem.

It is a natural law that those who are faithful with what they have, gain more. Foundations for Farming principles protect and preserve the soil and rain a farmer is given.
In natural creation:

This greatly reduces soil erosion and captures and transfers the precious water effectively to the plants, reducing the risk from drought, pests and disease.

Foundations for Productions
The Foundations for Farming principles can be applied in the smallest back yard garden to the largest commercial farm. On a small scale all work is manual and requires nothing more technical than a hoe.

Typically, you’ll be able to grow sufficient food to:

We have testimonies of farmers who, by adopting Foundations for Farming methods, have increased their yield over tenfold i.e. 0.3 tonnes to over 3 tonnes.

Profitability is essential for sustained production and development. The only alternative to profitability for survival in the short term is begging or theft, both of which cause poverty in the long term. 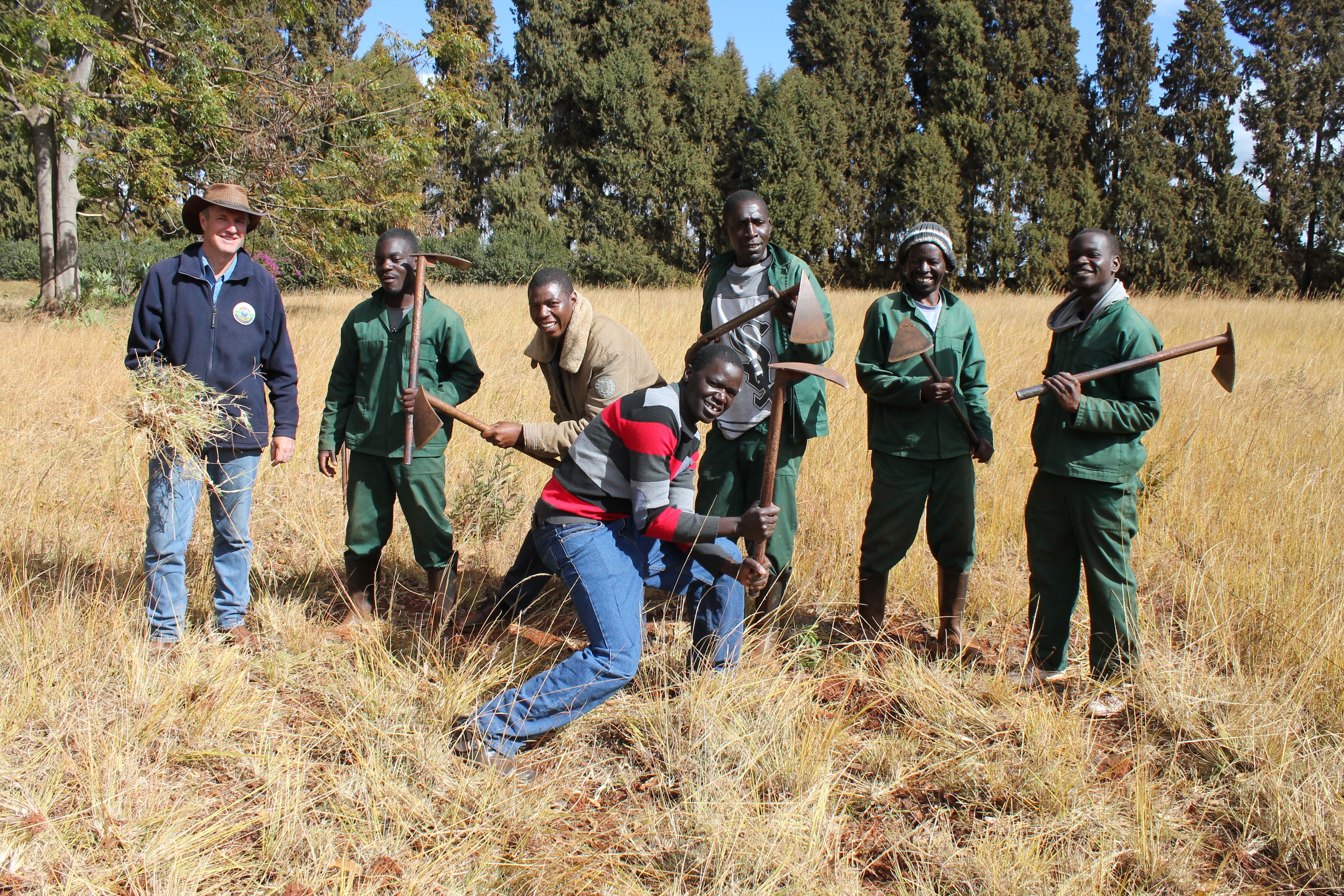 Click here to meet the men and women behind the scenes.