Foundations for Farming started in 1982 when the farm which Brian Oldreive was managing in the north of Zimbabwe was nearing bankruptcy. Brian asked God for help and his prayer was answered one day when he realized that in natural creation there is no deep soil inversion and that a thick ‘blanket’ of fallen leaves and grass covers the surface of the soil. He started experimenting with Conservation Agriculture (CA). The results were outstanding and soon only minimum tillage was used at the farm.

After the first successful experiments, Brian saw the huge potential that these methods had for small-scale farmers in Zimbabwe and he started teaching CA in the village close to him. Unfortunately the beneficiaries were met by jealousy and sorcery by other members of their community. It became clear to Brian that teaching farming methods by itself was not enough. So he partnered with churches so he could use both the community and the beliefs of the churches to foster transformation.

The Foundations for Farming methodology was first recognized and adopted at scale by the Zambian Government in 2002 with funding from the World Bank. In 2004 Zambia became a grain exporter for the first time in that nation’s history.

In 2009, FfF partnered for the first time with the FAO to teach agricultural methods which allow self-sustainability to thousands of farmers in Zimbabwe. Since then, FfF has implemented numerous projects in Zimbabwe working together with the FAO, WFP, UNICEF, USAID and others.

In 2011 FfF moved their offices from the River of Life church to the Resthaven retreat center. From there they moved to Clouds End (a former stable and racecourse) in 2013. Clouds End is our facility for on-site training inclucing our model farm for research and demonstration.

The Zimbabwean government formed a partnership with FfF in 2020 to equip 1.8 million farmers in Zimbabwe to implement the FfF method of CA popularly known as Pfumvudza ( “New Season” in Shona) FfF received a Presidential Commendation from the Zimbabwean President in 2021 for bringing food security to Zimbabwe during the 2020/21 season. 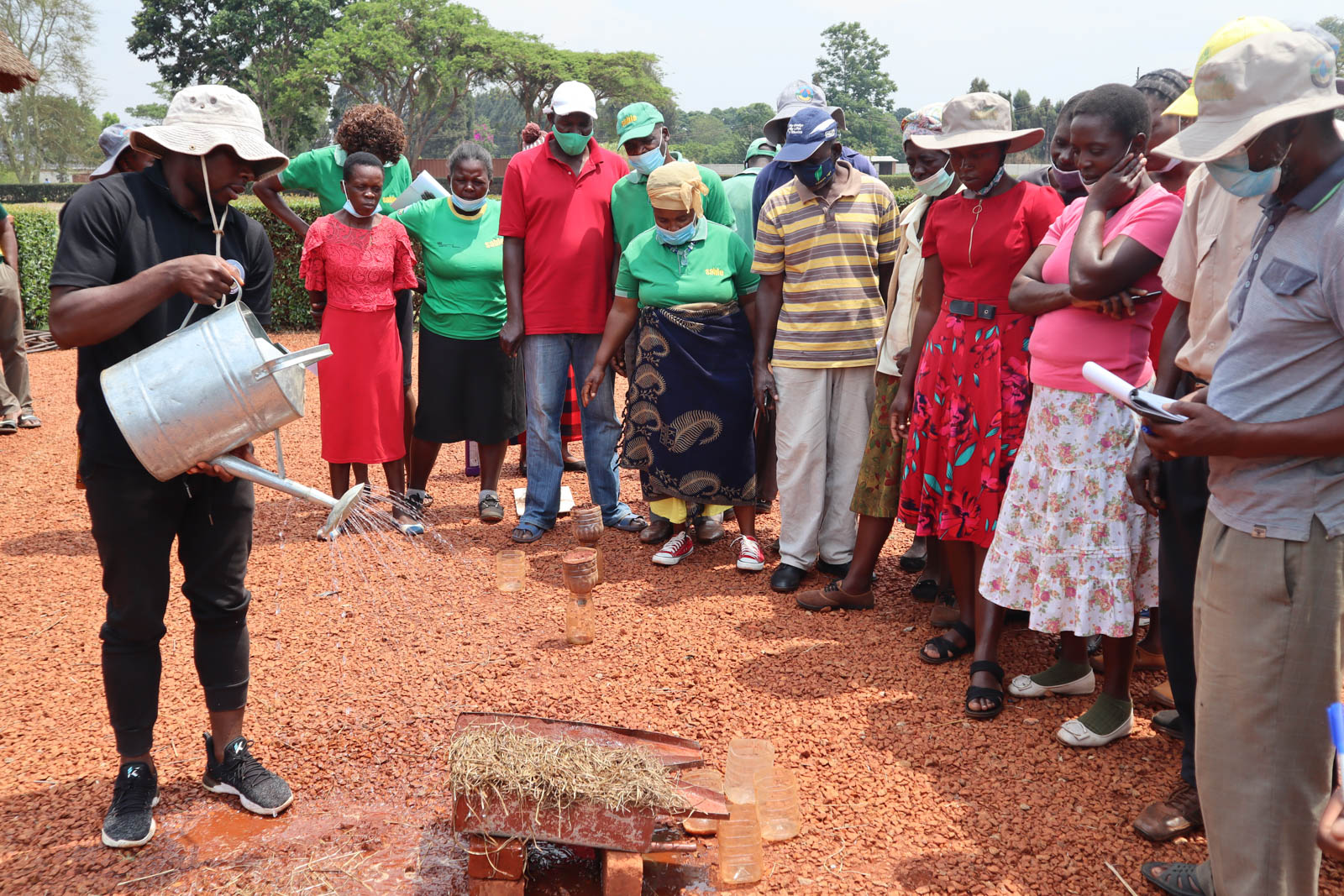 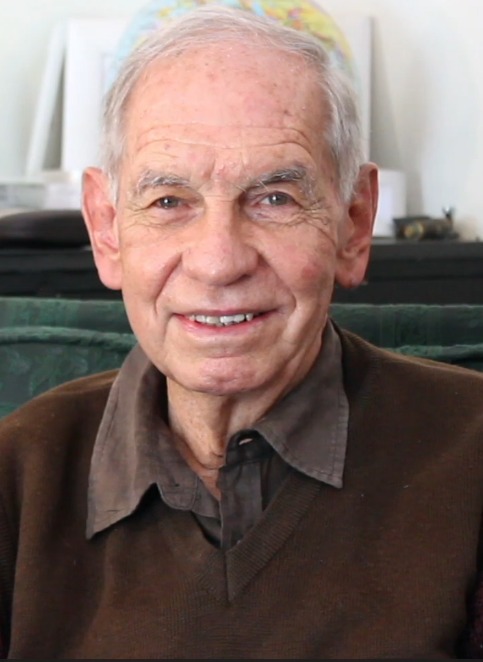 Brian Oldreive started his career as a Tobacco farmer and became very successful. He grew Tobacco for many years until he felt God was telling him to stop producing poison. Brian had two very unprofitable years of growing food crops, then the bank which owned the farm decided to remove him.
After a couple of years of unemployment a lady asked him to manage her farm for her since her husband had passed away. That farm in the north of Zimbabwe was nearing bankruptcy and it was Brians task to make it profitable again. But he did not manage to stop the farm from losing money. Burning and deep soil inversion were common practice on the farm causing terrible sheet erosion to occur resulting in loss of seed and water. Increasing amounts of money were being spent on the machinery required for ploughing and double rollings of the lands, and yet the yields were declining.
Being a man of faith, Brian asked God to reveal a way for him to get out of the dire situation he found himself in. God began to reveal to him that in natural creation there is no deep soil inversion and that a thick ‘blanket’ of fallen leaves and grass covers the surface of the soil. This led him to research how he could apply these ways of nature to his farming. He inquired agricultural experts from around Zimbabwe and they told him "we already tried this - it doesn't work". But thanks to his strong belief that it was God who told him to farm differently, he decided to try it despite the critics. He began to experiment with Zero-Tillage using a simple hoe on 2 Ha at the highest standards possible. The results were outstanding and so he had the faith to increase the hectarage under Zero-Tillage. Within six years the whole farm of 1,000 Ha was under minimum tillage and in subsequent years, due to the yearly profits from then on, other farms were bought and he oversaw the farming of 3,500 Ha. The success of the principles we advocate are undeniable in his life’s testimony.