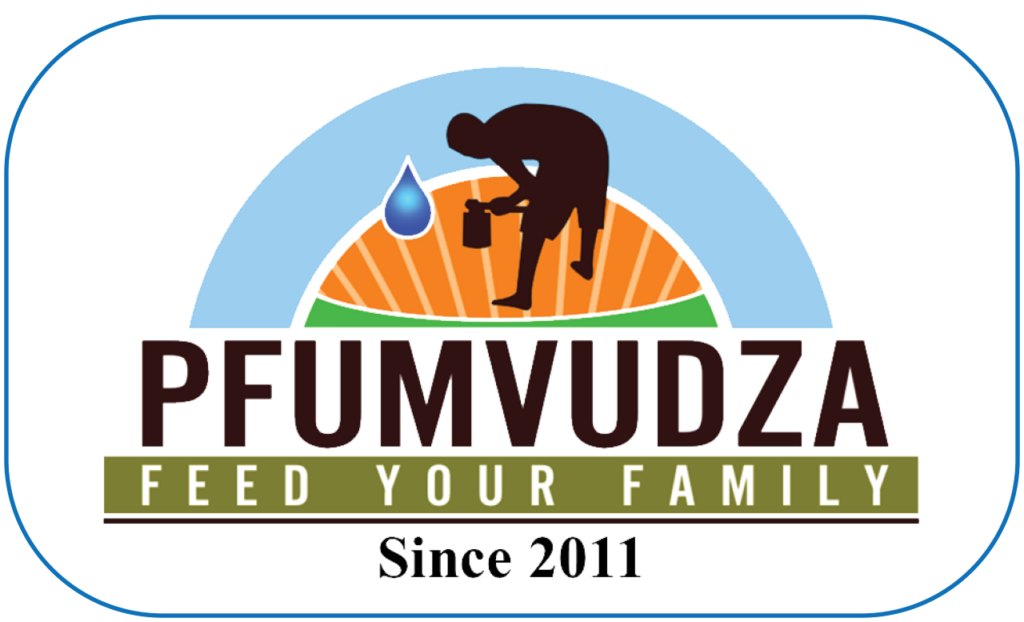 Small-scale farmers usually cultivate their entire land (typically 1-2 Ha) but they are often not able to produce enough to sustain themselves. To alleviate this many people believe that the answer is to either farm more land or to mechanize. Unfortunately, neither of these options work as larger land means even poorer standards and no increase in production. Mechanization is generally out of the budget range of most families, and comes with many hidden costs.

The FfF spacing of planting stations within a row is 60cm and each station would have 2 plants, thus we would require a row of only 16m to produce a bucket of maize. If we were to produce a bucket for each week of the year this would mean we would need 52 of these rows. At a row spacing of 75cm this would mean our block would be 39m long. 16m by 39m is only ¹⁄₁₆ of a Hectare. 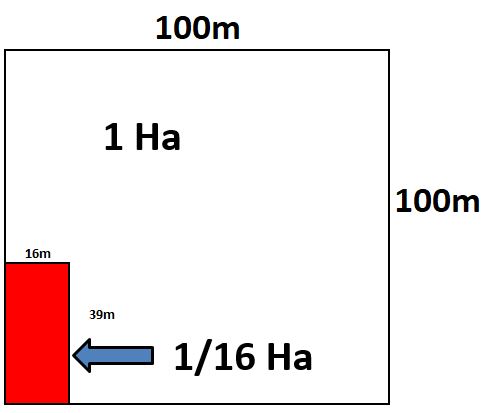 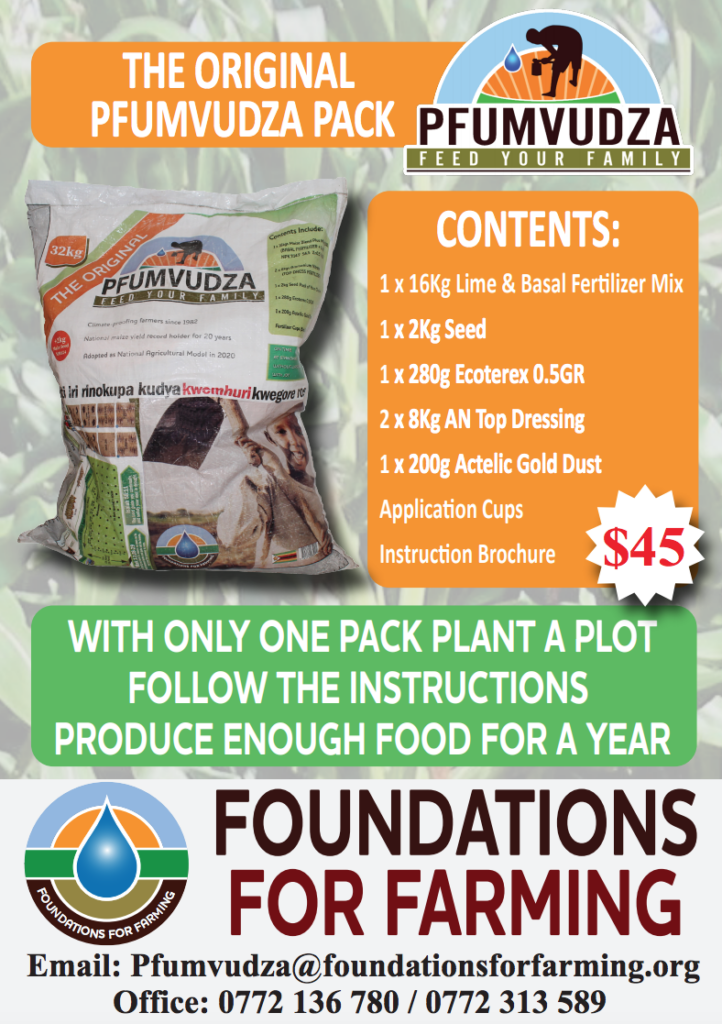